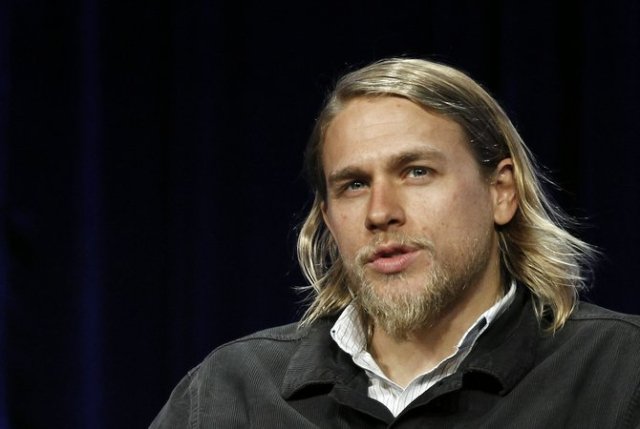 The biopic of the British explorer Col. Percival Fawcett has held my interest for some time now due to both the pretty incredible story of Fawcett’s final expedition into the Amazon and because it seemed like a new role for Cumberbatch to take on. Now obviously we have lost Cumberbatch but Hunnam should be more than capable of bringing an explorer like Fawcett to life, he does seem a slightly more obvious choice though unfortunately.

For those of you who haven’t heard the story of Col. Percival Fawcet before; he was an explorer who journeyed through Brazil supposedly discovering and fighting things such as a 62 foot long giant anaconda and Double-nosed Andean tiger hounds. In 1925, after having returned to Britain to fight in World War One, he set out into the Amazon with a team of men in search of El Dorado (the mythological city of gold). He and his team disappeared into the wilderness only to never return.

Since then over 100 people have said to have died on expeditions to try and find out what happened to him and numerous reports have him ending up either murdered by locals or living out the rest of his life as chief of a cannibal tribe. He is also the man who may have partially inspired Indiana Jones and his notes on journeying in the Amazon provided the inspiration for  Arthur Conan Doyle’s The Lost World.

So, do you think you’ll be checking out the new film? I personally think it sounds like a fascinating story and I’ll be seeing it regardless of whether Cumberbatch or Hunnam is in the lead role. I’ve also included a picture of the real man below for interests sake…. Let me know what you think of the project and casting choice in the comment box below! 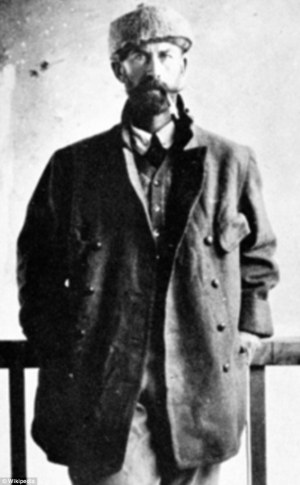