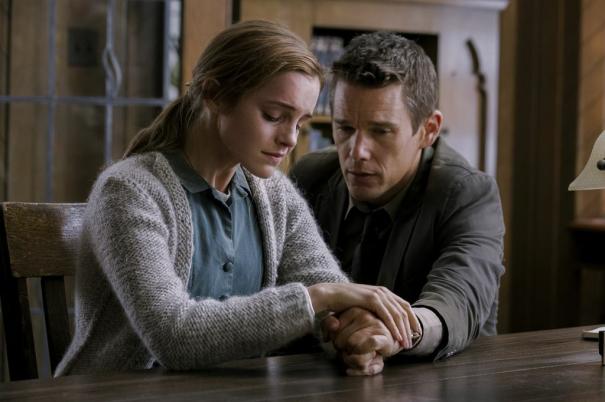 I’ve been interested in this film for  a while now as it sounds like an interesting project for Emma Watson as she continues to stretch herself and take on a variety of different projects. At first I assumed this was a low key story about abuse that would be a quiet moving drama. Now though the floor has shifted as with the new trailer I realise that there is a lot more brimming under the surface here than just one family’s domestic troubles.

It seems that in Regression Watson is playing a young woman who isn’t just afraid of her father but a whole cult. She reaches out to Hawke’s character despite the fact that it puts her life in danger and by doing so it appears she paints a target on him too. So this film isn’t what I initially expected but it’s morphing into a really interesting sounding project that I’m rather keen to check out. Cults aren’t too often depicted in movies like this and it should be interesting to see how that element mixes into a thriller starring Hawke and Watson.

Regression arrives in UK and American theatres on the 28th of August. Take a look at the trailer below:

And here’s the poster: 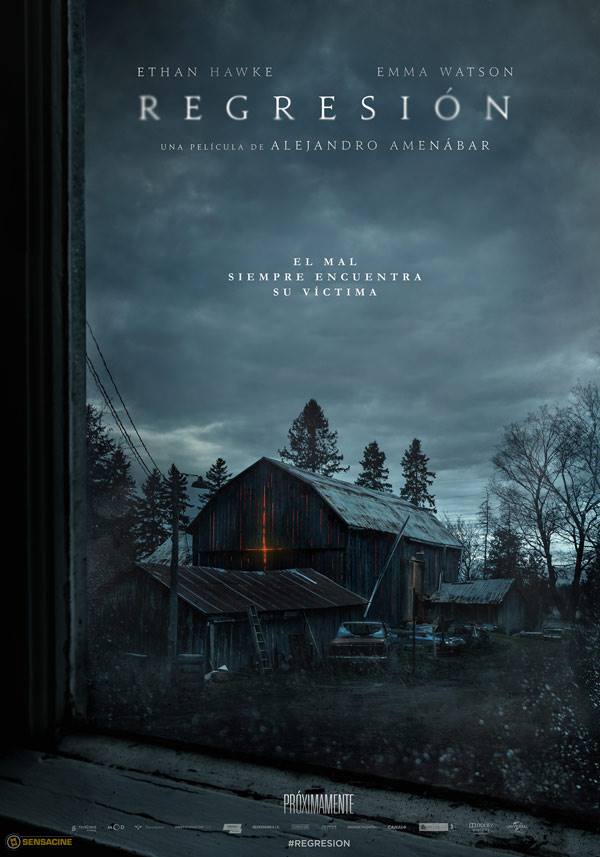 So what do you think? Will you be checking out Regression when it comes to theaters later on this year? Let me know in the comment box below!