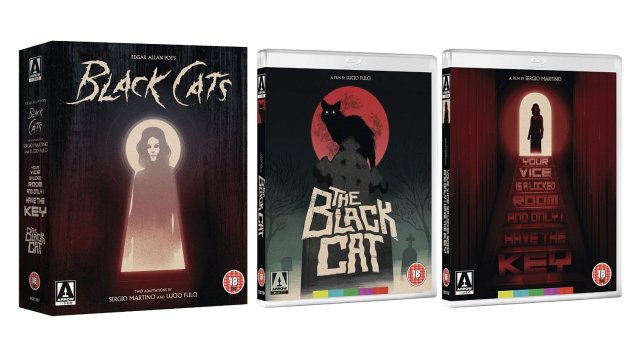 Arrow Video here present a double-pack of Blu-Rays (or DVDs, if you prefer) of Italian films loosely based on Edgar Allan Poe’s short story “The Black Cat”: Sergio Martino’s Your Vice is a Locked Room and Only I Have the Key, and Umberto Lenzi’s The Black Cat. 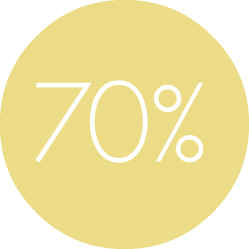 Your Vice is a Locked Room and Only I Have the Key is a strange film: firstly, the connection to Poe’s story is, until the finale, pretty much just thrown in, and the film comes across far more as something taking loose inspiration from Poe than any kind of adaptation. Secondly, while all it does, as a giallo, is make use of all the standard giallo conventions, it really does make use of all of them, with so much jealousy and intrigue and subplots of lesbian infidelity and incestuous infidelity, and infidelities within infidelities, that it’s as if you’re watching a mash-up of all of the many gialli at once, and even then there are sequences that just come out of nowhere, like the nudist song-and-dance opening scene. The Black Cat is a far more conventional piece of work, and if you watch it after Your Vice is a Locked Room and Only I Have the Key, it might seem dull by comparison, but in its own right it’s a competent piece of work, and it at least makes some sense. In comparing the two, the biggest flaw in The Black Cat is that its titular animal actor is netiher as attractive nor as talented as the one Martino cast. 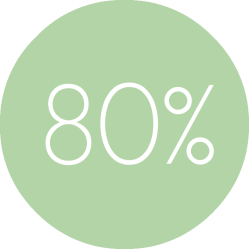 Both films are presented in new restorations from the original negatives, and on the Blu-Ray, in 1080p high-def. The picture on both is clear and bold, with beautiful vivid colours in Martino’s film, and moody blacks in Lenzi’s. Both films are available with Italian or English audio. 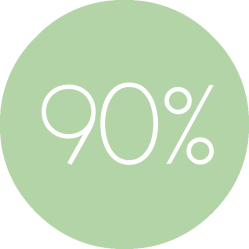 Each film appears in the same case as its original Arrow Video release, with the same reversible artwork, but the two are housed in a new, highly attractive box with keyhole artwork relevant to the themes of both films. The menu screens are also, as expected, attractively-designed and easy to navigate.

Your Vice…’s extras are, like the film itself, the better half of the pair, with “Through the Keyhole”, an interview with director Martino; “Unveiling the Vice”, a lengthy and in-depth making-of; “Dolls of Flesh and Blood”, which features critic Michael Mackenzie discussing Martino’s history in the giallo genre; “The Strange Vices of Ms. Fenech”, a rather odd piece in which critic Justin Harries basically tells us over and over how much he fancies Edwige Fenech; and, as with several other Arrow releases, a short piece with Eli Roth in his living room.

On The Black Cat we get an audio commentary by Arrow regular Chris Alexander, from Fangoria, who is sort of breezy, lightweight company, a bit like having a beer with a mate for those who don’t have mates; as well as a critical piece, “Poe into Fulci: The Spirit of Perverseness”; “In the Paw-Prints of The Black Cat”, a relaxing little look at the film’s English locations; a couple of interviews, “Frightened Dagmar” and the lengthy “At Home with David Warbeck”; and finally, a trailer.

The pairing of the two films is scarcely more than a curiosity; on the one hand it encourages comparison between the two films and yet, on the other, in the very act of encouraging that comparison it damages the enjoyability of The Black Cat. As a showcase of Arrow’s fine releasing, however, it is a resounding success, and as a release it is highly attractive.

Black Cats is out on UK shelves now, having had in its definitive, restored edition by Arrow Video! Will you be checking it out? Let us know in the comment box below!