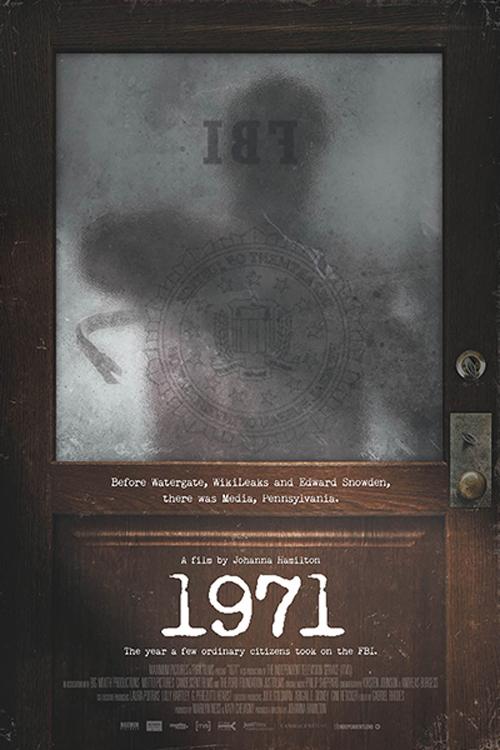 Christian Robshaw takes a look at this intriguing and compelling documentary… In 1971, eight activists broke into an FBI office in Media, Pennsylvania, and stole every file, earning them the name Media Eight (though they preferred to go by the less punchy Citizens’ Committee to Investigate the FBI), and it wasn’t until 2014 that any […]