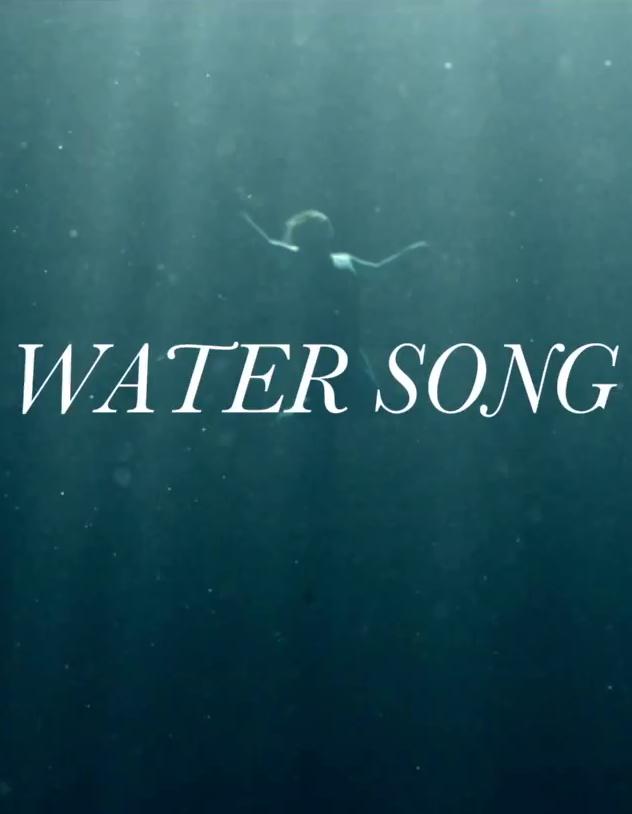 This week we are going to be taking a look at Water Song, and entry in 2013’s Imagination Series: ‘Water Song is one of five different films from the same script. As part of Bombay Sapphire’s Imagination Series, Oscar winner Geoffrey Fletcher wrote a script stripped of any stage direction and asked people to imagine […]